Lorem Ipsum is simply dummy text of the printing and typesetting industry. Lorem Ipsum has been the industry's standard dummy text ever since the 1500s, when an unknown printer took a galley of type and scrambled it to make a type specimen book

View the largest Serip display in
London at our multi-award-winning
showroom. 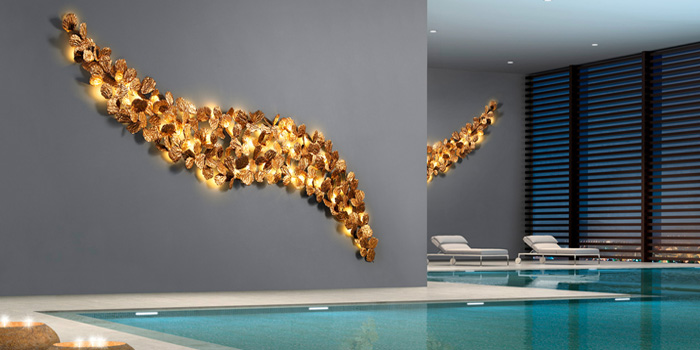 Save up to 70% off ex-display Serip

And a full range of samples to choose from. 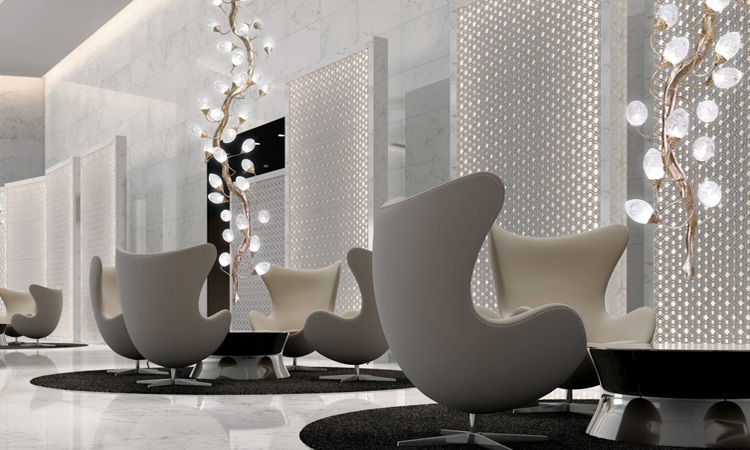 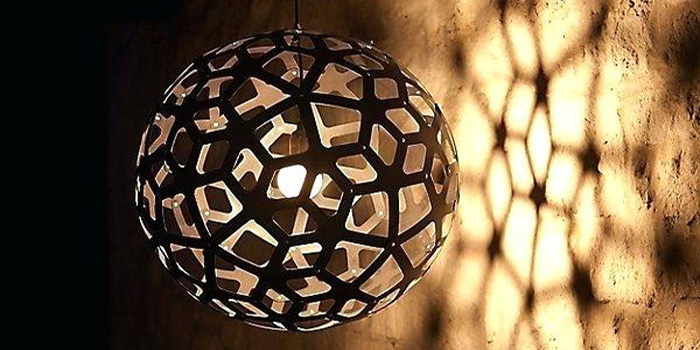 Direct From The Factory

Founded in 1961, Serip is a Portuguese brand that manufactures lighting inspired by organic designs and shapes. Its products are exclusive and distinctly defined as Organic Lighting.

Founder Mario J. Pires Lda started with chandelier productions using glass and brass. During these times, designs followed a very classic concept of chandelier style. It wasn’t until the 80s when the company created its first organic style piece, the Halogen Cup Chandelier. Reception wasn’t as warm, as the design piece was considered too advanced for its time.

In 1985, Serip stepped out of the local scene and into the international market when it joined a trade show for the first time in Paris at Parc des expositions de la Porte de Versailles. In 1997, the company produced alabaster chandeliers. It was in 2001, when Serip fully embraced organic designs and the rest, as they say, is history.

2001 marked the start of going natural, as showcased by the “Catalogue Nature Of Light” collection. It showcased lighting fixtures with flower-inspired designs and are named after trees. The company then re-introduced the organic concept a year later, and in 2005 Organic Lighting became the focus for the collection “Life Colour Motion”.

What Serip introduced to the world is the opposite of standard and symmetry, opting for something unique, different, contrasting and uneven instead. This is made possible by focusing less on industrial and mechanical production, and more on human hands. The result is individuality and singularity. No two pieces are exactly alike, which is to delight of discerning clients who are looking for unique pieces, not just limited edition.

Every Serip product is designed and produced in Portugal, allowing for more control of the manufacturing process’ quality. Close connection and accessibility between the technical team and artisans helped shed light to the production aspect of every collection introduced in the market.

Artisan work remains the central focus of Serip production, but the company is also investing in technology and technical proficiency, such as a 3D printer and technical department, in a bid to produce lighting of the best quality.

The company has also deviated from an all-organic lighting. The “Black & White Moments” catalogue, a 2014 addition to its highly sophisticated collection, takes inspiration from ying and yang, which is seamlessly combined with the organic design concept. It embraces opposing and contrary forces, and duality instead of singularity.