Ranjit Kandalgaonkar lives and works in Mumbai and his art practice primarily comprises a lens directed at the urban context of cities. His project ‘City in flux' is one such ongoing project and a central theme to his urban practice.

He is the recipient of The Leverhulme Trust Artist in Residence Award (2012) and the Majlis Visual Arts Fellowship award (2007).

Also awarded the Architectural Fellowship award (2009) on the 19th century philanthropic activities of Mumbai's communities and most recently a Wellcome Trust funded Seed Award (2016) to conduct field and archival research on charitable trusts dealing with health and hygiene in colonial Bombay.

Modelled Recycled Systems (2008) - is a long term project recording ship-breaking practices. Some of this work called ‘Shipping & the Shipped’ was recently showcased at the Bergen Assembly, Art & Research Triennial 2016.

He is currently in London doing a residency at Gasworks program for a commission in collaboration with the Welcome Collections. (2017)

Quality Ex-Display Items
Up to 70% off 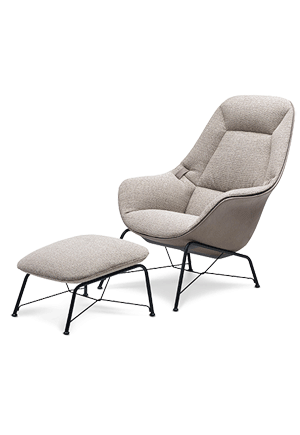